All Eyes On Photography In 2023 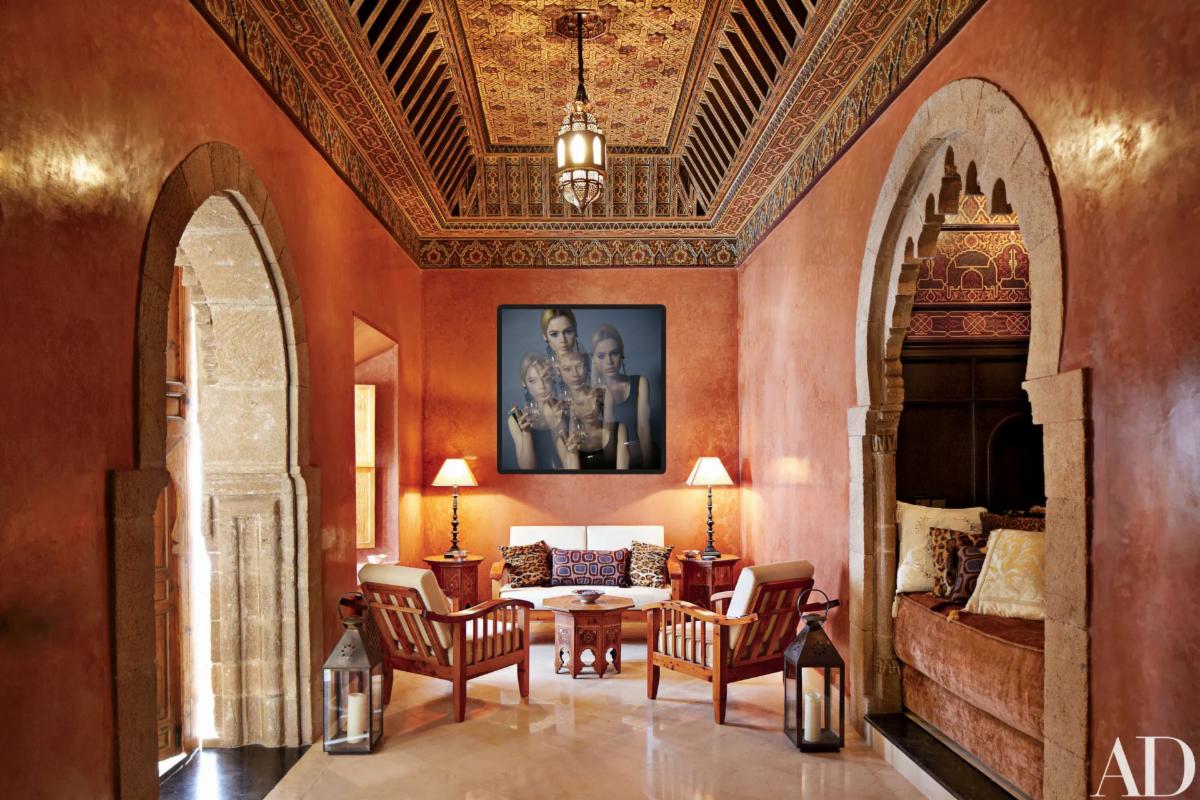 Click Here To Receive Invites To Cipriani And Sotheby’s

Hi, My name is Thomas Sellin. I am a blue chip art dealer now focusing on photography. You don’t have to drill down that far to see superior value and liquidity. It is a great time for you to learn and participate in a sector which is growing. You must click above so you can come meet Jerry, hear his stories about old Hollywood and see his iconic photographs.

Photography had been a neglected area which is now receiving a lot of attention in 2022. It took until the 1980s for it to be regarded by the wider art community as a formal discipline, but is still regarded, price-wise, as inferior to painting and sculpture. This could indicate greater growth potential given the medium wasn’t invented until 1839. This year two major works smashed the former record for photography ($4.3 million for Andreas Gursky’s Rhein II, 1999): Man Ray’s original Le Violon d’Ingres (1924) for $12.4 million, and Edward Steichen’s The Flatiron (1904)—the only edition out of three to still be in private hands—which went for $11.8 million.

Over the course of forty years, Jerry Schatzberg has achieved a delicate balance between elegant composition and the rendering of true moments. He has a particular gift to restrain the emotions, to avoid the obvious by suggesting rather than by underlining. This portrait of actress Faye Dunaway in a stylist red hat, taken while the actress was at the top of her form, embodies these stylistic qualities.

This image was captured during the shoot for the cover of Newsweek, a very similar image appeared on the March 4,1968 issue.

Jerry S is collected by MoMA with a forthcoming documentary and museum shows. Text the number above to come meet the Man Ray of our time and hear his interesting old Hollywood stories. The Schatzberg Studio at 333 Park Avenue South became a veritable salon for dozens of luminaries who were catapulted, by way of Schatzberg’s lens, into icons of the era. Schatzberg’s mid-century work in fashion and portraiture is no mere reportage. It reveals a playful sensibility, a singular elegance, a streak of unpretentious humor culled from Schatzberg’s years growing up in the Bronx. They betray Schatzberg’s unquenchable, almost maniacal search for glamour, for glimmers that elevate the geniuses of his time out of their accomplishments and into a pictorially extraordinary ordinary. His portraits are suffused with that charge of rapport, the mysterious harmony between artist and subject that brings out the latter’s antisurface soft side. Schatzbergian rapport—whose hard-to-pin-down elements include ambling, improvisation, extension of the scene past a logical endpoint, getting to know a subject for an hour before the camera is even trained at them, regarding the subject from fantastically askew angles, and a gentle, punny humour cribbed from a Dictionary of Dad Jokes—refuses to show a person as a cold, objective fact.

In 1970, he shifted gears and became a maverick auteur of the New Hollywood, with films such as Puzzle of a Downfall Child (1970) starring Faye Dunaway, The Panic in Needle Park (1971) with Al Pacino, the Palme d’Or-winning Scarecrow (1973) with Pacino and Gene Hackman, and other films. Schatzberg continues his search today in New York City.

Hand signed by the artist

Hand signed by the artist 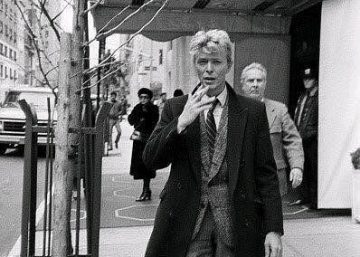 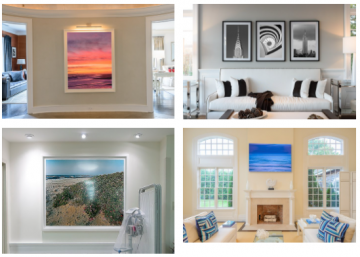 A Photographic Journey through America from the Hamptons to the California Coast Perhaps no other... 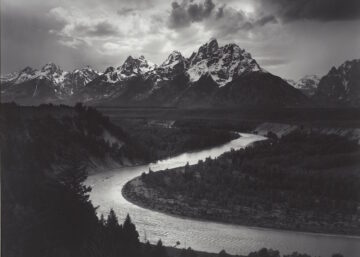 We are all drawn to art for different reasons. Some appreciate the historical context of...